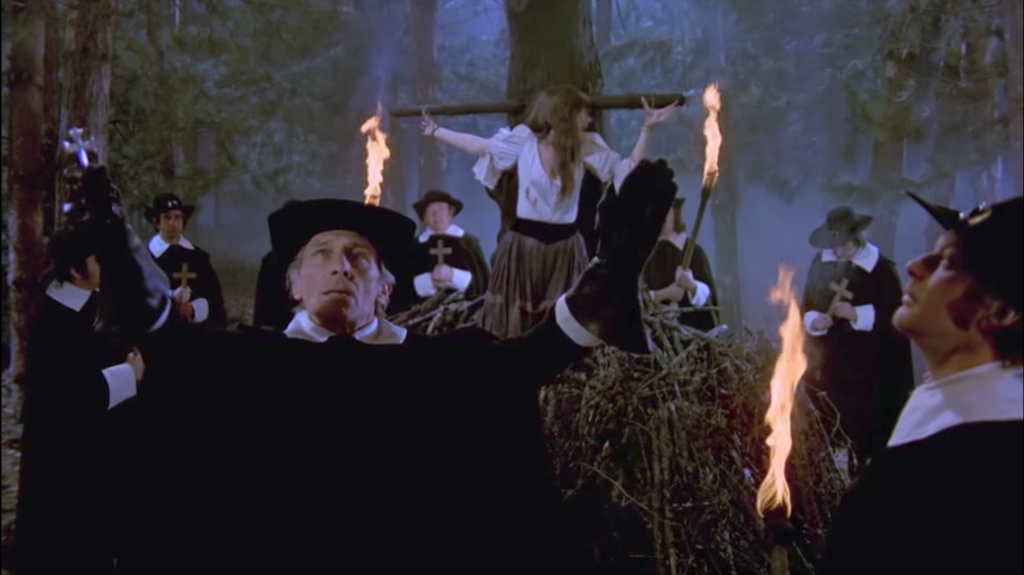 END_OF_DOCUMENT_TOKEN_TO_BE_REPLACED

The second film in this analysis of two film adaptions of the gothic vampire novella Carmilla by Sheridan Le Fanu.

The first part of this article dealt with a little known French adaption of the classic short story (if you haven’t already- read Part 1 here). Next, we will look at the more widely released The Vampire Lovers, British studio Hammer’s take on the story. Although their source material is the same, Et Mourir de Plaisir and The Vampire Lovers are very different films in terms of tone, style and execution.